HomeBlogIOTA and IOT – Cryptocurrency in your home 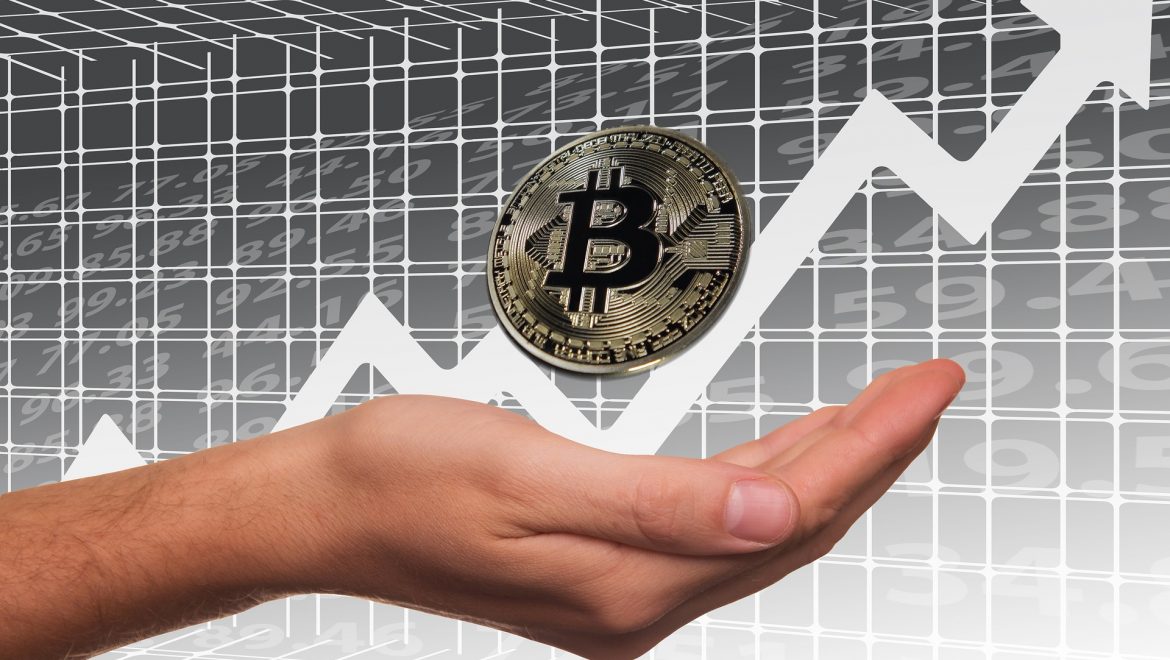 IOTA and IOT – Cryptocurrency in your home

With Bitcoin becoming a household name it is becoming more evident that we cannot ignore the IoT (Internet of things – More on this later). It has been stated by some of the smartest people that build models of our ‘group think’ that we are only beginning to scratch the surface of the technological boom that is impending with relation to cryptocurrency. To flesh this train of thought out even further, the smartest minds in the data mining space create web bots which have highly complex algorithms that track conversations and content on the internet to gauge how we as a human population is thinking and feeling towards any given topic. Thus, we have come to the conclusion that based on these highly accurate assumptions that the adoption of cryptocurrency technology into the home is yet to be fully realised. Like a spiders nest about to hatch, undoubtedly soon there is about to be a plethora of IoT exploding into the marketplace and when this technological spawn matures its web will be beautifully integrated into home and business. Attached to many points creating something that is malleable, purposeful and useful.

So what is IoT and what is its use in daily life?

The Internet and Technology is rapidly evolving and is transforming to IoE (Internet of Everything). Connectedness is a concept most people are familiar with and, until recent years, has been associated with the virtual way in which we connect using social media apps. However, as more and more physical ‘things’ are becoming connected to the internet and accessible remotely this concept is evolving. These physical things now include a huge variety of items, including – cars, health trackers, smart TVs, washing machines & heating systems. There has also been a recent emergence of voice activated home hubs, like the popular Amazon Alexa, which allow the customer to perform a series of tasks like placing shopping orders and playing music. The Internet of Things (IoT) is the network of these objects, each uniquely identifiable, which can be sensed or give the ability for the customer to control them remotely. There are a great many benefits of using technology in this way, it is more efficient and convenient for the customer and provides companies with a vast amount of data for mining. On a small scale if someone is at work and the weather takes an unexpected turn for the worse they can use their home heating app to make sure their house is warm and welcoming when they return home. On a slightly grander scale, a smart grid (an electrical grid which includes a number of additions such as smart meters and energy efficiency automation) can enable the efficient control of energy resource on a national level. Like webs within larger webs, the IoT can connect us on a personal, national and global level. Technically speaking IoT (Internet of Things) is a network of connected devices that collect and exchange data over Internet. These devices are sensors, vehicles or other electronic devices that are generating and transmitting information of interest. We can also understand IoT as the latest industry revolution. It is something that is present in our everyday life more and more. Some important use cases for IoT are:  automotive industry (connected cars – vehicles, fleet management); metering power, water flow, gas or similar quantitative monitoring which can be very useful for utility companies; tracking systems – for packages delivery, industrial equipment condition, patients, children or even pets and other animals; smart city, smart home, smart grid and smart government appliances; environmental sensing – air pollution, forest fires, avalanche, earthquake, flooding, anti-theft system for cables protection, etc.; agriculture appliances like low-flow irrigation systems in response to soil-moisture sensors; monitoring occupancy of parking spaces, identification of vehicles that have exceeded their allotted time and subscribed users can be notified of available spaces, or when their cars are approaching their allotted time; low-cost private networks with modest throughput requirements as an alternative to commercial networks, banking services and products, oil and gas companies etc.

What is IOTA and why is it relevant to this topic?

IOTA is a cryptocurrency specifically created for the IoT world. The project is led by the IOTA Foundation, a team of over 30 people dedication to its core development and bringing on companies and organizations, especially those focused on Internet-of-Things and blockchain technology. It is a new distributed architecture which aims to support machine economy, where machines trade resources and services with each other without third party involvement. As we already know, the Internet of Things (IoT) is an expanding market, one which has already proven to be highly lucrative in terms of the internet-enabled objects themselves along with the data insights they provide. The expected market value of IoT is hard to estimate and opinions vary considerably, anything from $132 billion (Technavio) to $1.29 trillion (International Data Corporation) by 2020, but one thing that seems to be a certainty is the opportunity for growth. This focus on internet-enabled, smart technologies could mean an increase in the use of cryptocurrency for use with these technologies. Over the past decade there have been big changes in the way we think about the information we create using online services and how this data has become a commodity. At the same time the way monetary transactions have become more digitised, leading into the new cryptocurrency we are seeing now. It’s all about simplicity, we as customers want the easiest way to use our devices and to pay for the services they provide. It’s technology fast-food, quick and easy and satisfies our needs. Why spend time doing something manually, like programming your thermostat for the heating to be on when you get home, when you can tell it to turn itself on when you get off the train at your local station? So let’ s dive into this a little deeper. When exchanging existing cryptocurrencies, fees concept is implemented in any value transaction. Blockchain technology (Bitcoin) is based on miners and validators. Miners are farmers that collect computing power and boost transactions through a synchronized peer to peer network. They mine small parts of the currencies with their computer processor power. Miners are motivated by rewards they receive when they find a block (small parts of the currency with transaction fees). Typical blockchains (such as Bitcoin) cannot support a no-fee settlement layer because the fees are integrated by design as an incentive for miners and as protection for the network. MIOTA (IOTA) as it is known on digital currency exchanges, provides a different approach to blockchain technology. The main feature for the MIOTA crypto-currency is a directed acyclic graph (DAG), also named TANGLE, for storing transactions. Each new transaction in MIOTA is correlated to the two previous transactions according the predefined algorithm. This means MIOTA is not based on mining, blocks, or transaction fees. The security and consensus of the network is not divided among miners, validators, and users. This also gives the network the ability to expand and process transactions faster as more users join the network, which is a better alternative as with Bitcoin, the more users, the more the network becomes congested and the longer it takes to process a transaction.  So it could be argued that IOTA has the potential to become bigger than Bitcoin. There is big debate about the plausibility of this ever happening, but IOTA is a project being built from the ground up and has a great team behind it ensuring its success. We believe that everyday people should have the ability to experience the latest technology has to offer. The most advanced technology in our homes and vehicles are out of reach for the average household income. IoT is bridging that gap and projects such as IOTA are doing the same. Watch this space as we begin to see crypto-currency related projects lift the veil on the possibility of a connected and decentralised world.   [ess_grid settings='{“entry-skin”:”1″,”layout-sizing”:”boxed”,”grid-layout”:”even”,”spacings”:”0″,”rows-unlimited”:”off”,”columns”:”5″,”rows”:”1″,”grid-animation”:”fade”,”use-spinner”:”0″}’ layers='{“custom-image”:{“00″:”1426″,”01″:”1427″,”02″:”1428″,”03″:”1429″,”04″:”1430″},”custom-type”:{“00″:”image”,”01″:”image”,”02″:”image”,”03″:”image”,”04″:”image”}}’][/ess_grid]